The International Architectural Design Competition for Shenzhen Opera House has announced the selection of the proposal Light of the Sea submitted by Jean Nouvel as the first-prize winner of the contest. “A masterpiece where music meets the sea”, the design doesn’t adopt the conventional enclosed form of opera houses, but it integrates the building into the coastline, showcasing a visionary public cultural landmark. 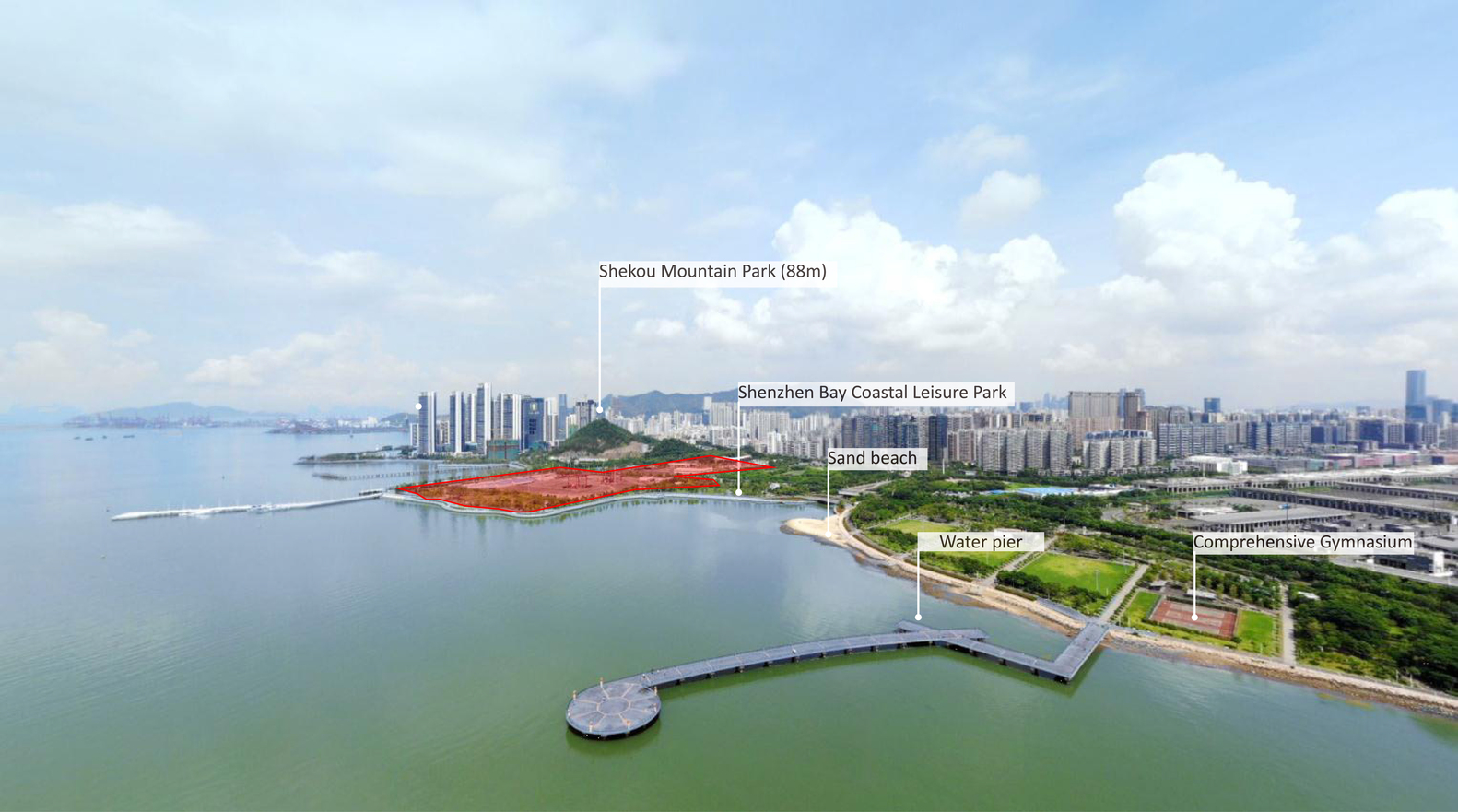 Located in the Dongjiaotou Area in Shenzhen Bay Coastal Leisure Belt, on a 175,000 m2 site, the Shenzhen Opera House has a gross floor area of 222,000 m2. Envisioned as a “new platform for international cultural exchange […] a new landmark of art and culture in Shenzhen, and an art parlor for Shenzhen citizens”, this intervention seeks to become top-ranking cultural facilities of this new era.

A joint effort by the Planning and Natural Resources Bureau, Bureau of Culture, Radio, TV, Tourism and Sports, and Bureau of Public Works of Shenzhen Municipality, the competition adopted a “global invitation + open selection” mechanism to select 17 teams out of over 100 registered applicants. Representing 14 countries, the teams included the world's top-notch architects.

Responding to the site and the theme in both abstract and concrete ways, the international competition chose the project by Ateliers Jean Nouvel as the winning entry. Telling “a highly original story of music and the sea from the perspective of the city, the mountain and the sea”, the design of the Opera House takes on unconventional forms, opening up the space and integrating the opera house into the Greater Bay Area. Entitled Light of the Sea, the proposal puts in place a curved, light, transparent, and floating roof, under which performance spaces such as opera hall and concert hall are placed. Close to the sea, these functions extend towards the coast and are connected by a public path and visual corridor.

The design takes a complete and unique perspective to shape an oriental scenario. It gives shape to a roof that echoes with the mountain and the sea, highlighting the unique advantage of the site and creating a sense of publicity and place for the gray space under the roof. -- Ateliers Jean Nouvel.

Known for his play of light and shadow, Jean Nouvel has created many globally renowned public buildings, such as Philharmonie de Paris, the Louvre Abu Dhabi, and the National Museum of Qatar. For the Shenzhen Opera House, the architect imagined an open art precinct, an ideal place for public music experience, public performance, and other cultural gatherings. Echoing the theme, the interior of the performance hall adopts irregular, rhythmic lines, highlighting curved balconies and acoustic geometries of the walls. Inspired by the concept of "DreamWorks" combining culture and technology, the roof resembles “dancing ribbons […] rational in functionality and romantic in form”.